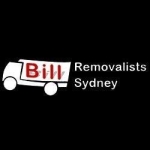 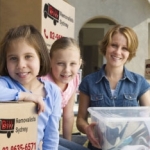 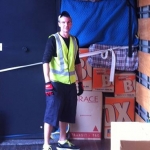 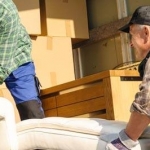 0 Reviews
0.0
Write a Review
This company has no reviews. Be the first to share your experiences!

0
Ask a Question
Have questions? Get answers from Bill Removalists Sydney or AustraliaYP users. Visitors haven’t asked any questions yet.

In 2008, Bill was working with a local removalist company in Sydney and was witness for a number of deformities and wrongs in the working of the company.

For example, the company was taking unnecessary extra money from the clients, some members of the company’s staff were creating problems not only for the company but also for the clients, and an efficient customer care service was totally absent.

Observing the atmosphere, a thought came to Bill’s mind that he could do much better if he were the owner of the company, by offering a fully transparent service to the clients with a friendly and trustworthy staff and no hidden fee structure; and thus, in 2008, Bill Removalists Sydney was formed with just one truck and only Bill as staff.

But the company grew fast due to its dependability and prompt and friendly service, and its operation expanded beyond Sydney suburbs to the surrounding cities like Canberra, Newcastle, Melbourne, Brisbane, Wollongong, Wagga Wagga, Gold Coast, Coffs Harbour, Albury, Sunshine Coast and more.

Similiar Page for Your Business?

Make sure everyone can find your business online. Create your dedicated company page on AustraliaYP - it's simply and easy!
List Your Business
BACK TO TOP